Are you eligible for the lower corporate tax rate? 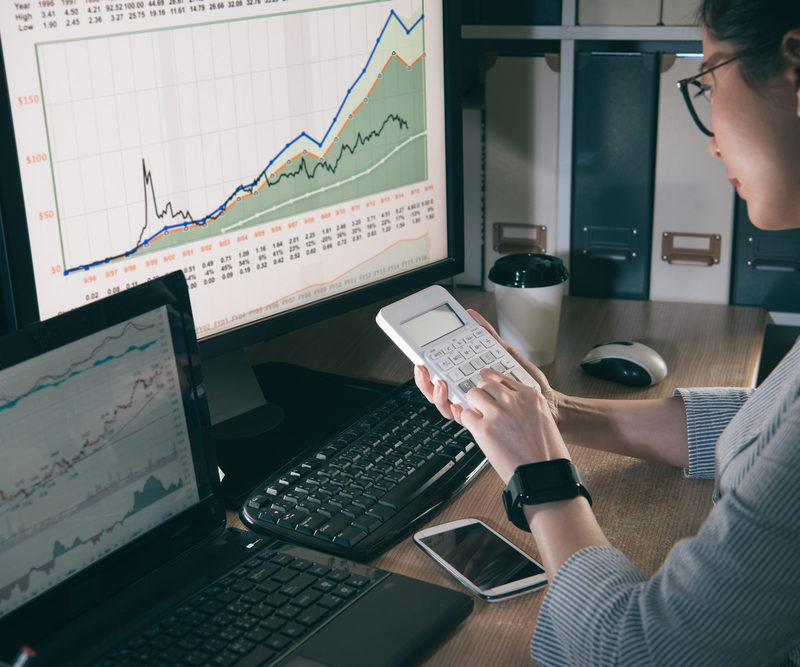 The Treasury Laws Amendment (Enterprise Tax Plan) Act 2017 implements a series of corporate tax cuts which aims to permanently lower the corporate tax rate to 25% tax by 2019-20 for all companies that carry on a business and have an aggregated turnover of less than $50 million.

Who is eligible for lower corporate tax cuts?

Eligibility for lower corporate tax cuts is dependent on the value of your company turnover, and further, a new business category has been added.

A company is now eligible for a reduced company tax rate if it is:

A company is a Small Business Enterprise (SBE) for an income year if:

A company is a Base Rate Entity (BRE) for an income year if:

Current Years Turnover Versus Prior Years

If you have any questions or need help understanding the correct corporate entity category for your business, feel free to contact Semmens & Co on 03 8320 0320 for a free consultation.

If you’re looking for more information on how to maximize tax benefits for your business, download our e-book Top 9 Tax Tips That Could Save You Thousands. 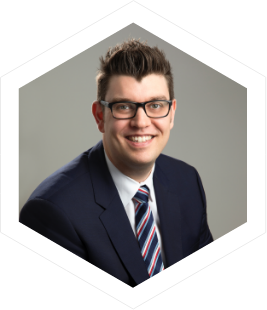