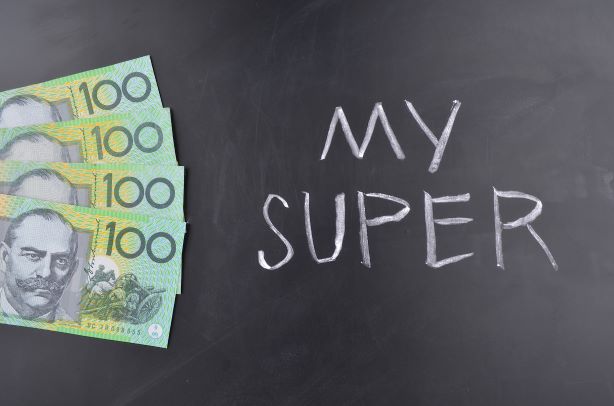 Semmens & Co have documented the latest super reforms and what they mean for employees, employers and retirees.

Previously, it has been common practice for employees to sacrifice part of their salary or wages to boost their super contributions. In these types of salary sacrificing arrangements, employers have paid the sacrificed amount to the employee’s super fund on their behalf.

Salary sacrificing has many benefits in that it provides a:

However, employees are set to receive more benefits come 1 January, 2020 with the new changes in the law to super obligations.

Under new laws, an employer still must adhere to their super guarantee obligations regardless of whether an employee opts to sacrifice their salary or not. In short, this means the salary an employee has sacrificed does not count towards an employer’s super guarantee obligations leading to an added benefit to employees. Failure to abide by the new superannuation laws can result in a fine of up to $10,500 or 12 months imprisonment.

Putting Members’ Interests First (PMIF) law was passed in September 2019, and aims to prevent certain people being charged for insurance (inside their super) that they may not need. The PMIF law affects:

Under the new PMIF laws, super providers were required to check the balance of all super accounts with insurance on 1 November 2019.

Where an account balance was below $6,000 (and no exemptions apply), the super fund must let the member know their insurance will be cancelled, unless:

2. the member requests to keep their insurance.

From 1 April 2020, super funds must not provide insurance inside super to new members aged under 25 – unless the member requests it.

The PYS laws are different to the Putting Members’ Interests First (PMIF) changes. PMIF laws focus on super account balances below $6000 and people aged under 25 (see details above).

2. Inactive super accounts with low balances will be closed;

3. Cap on fees for accounts with low balances; and,

Other superannuation changes from 1 July 2019

Pension work bonus going up to $300 per fortnight

If you’re working and receiving the age pension, you could be entitled to the Work Bonus, which excludes some of your pay from the Centrelink income test.

The bonus is increasing from $250 to $300 a fortnight, meaning you’re able to keep $50.00 more of your income, or work for short periods with little or no effect on your age pension.

If you are an eligible retiree, you can make super contributions in the first year of retirement.  If you’re aged between 65 and 74 and you had less than $300,000 in your super account at the end of the previous financial year, you can still make voluntary contributions to your super in this financial year without needing to satisfy the work test.  But you can only take advantage of this once, meaning you won’t be able to make contributions in subsequent financial years. This opportunity is also only available in the year immediately following the year in which you last met the work test.

To be eligible for the co-contribution scheme, you will need to satisfy a work test, be under the age of 71, and have a super balance of less than $1.6 million.

The ability to make a catch-up concessional contribution applies to people whose total superannuation balance was less than $500,000 on 30 June of the previous financial year.

The five-year carry-forward period started on 1 July 2018 so the 2019-20 financial year is the first one when you can actually make extra concessional contributions using any unused super contribution cap from a prior year.

Work test rules still apply for people aged 65 or over and the usual notice requirements continue to apply for personal deductible contributions. Further, unused amounts can be carried forward regardless of your total superannuation balance but will expire after five years.